Oregon WI - This Saturday night May 28th the 602 Late Models and the Midwest Dash make their first ever appearance at Wisconsin's Action Track. A strong field of 602’s will be on hand with feature wins and championships galore.… 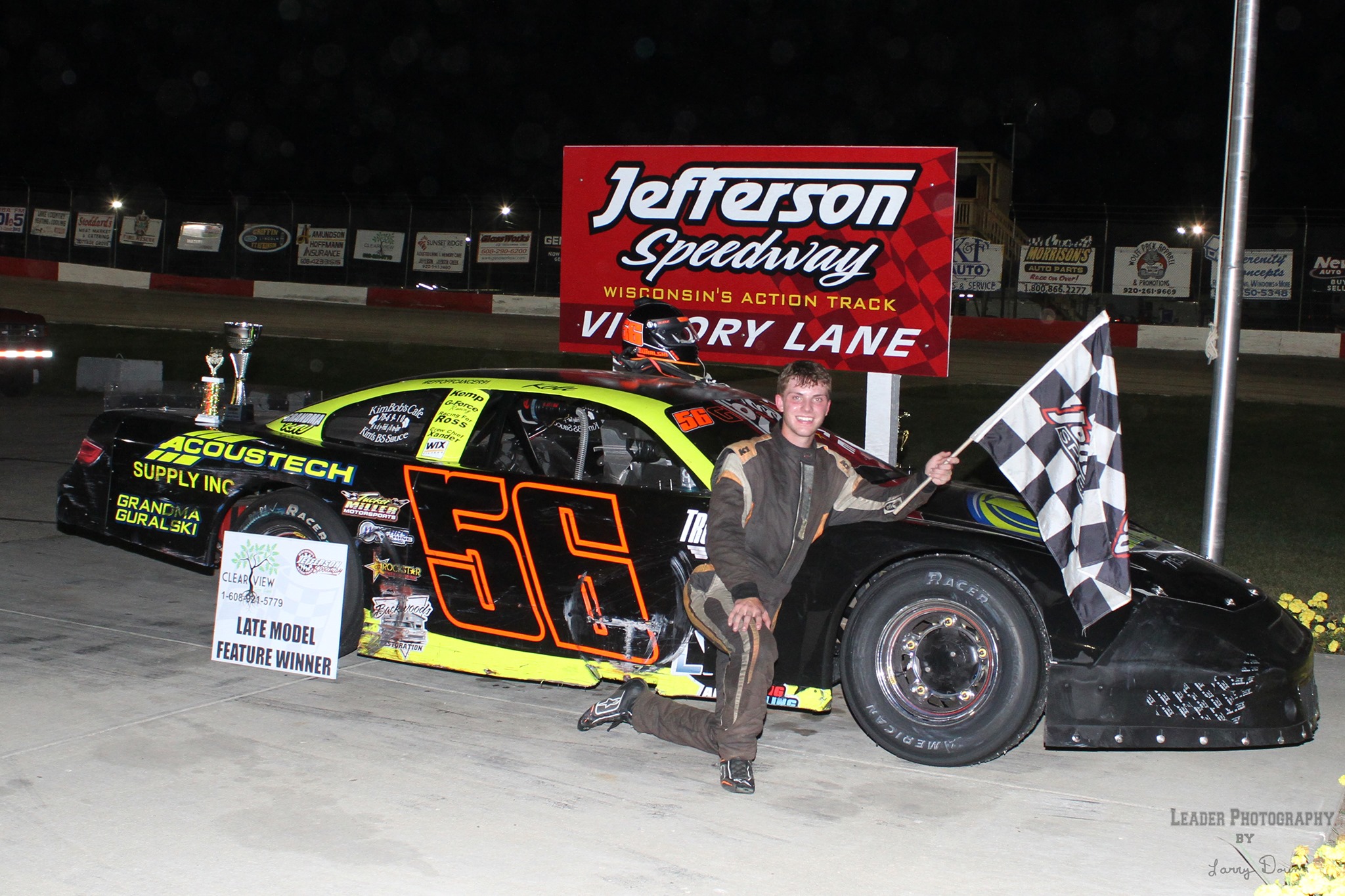 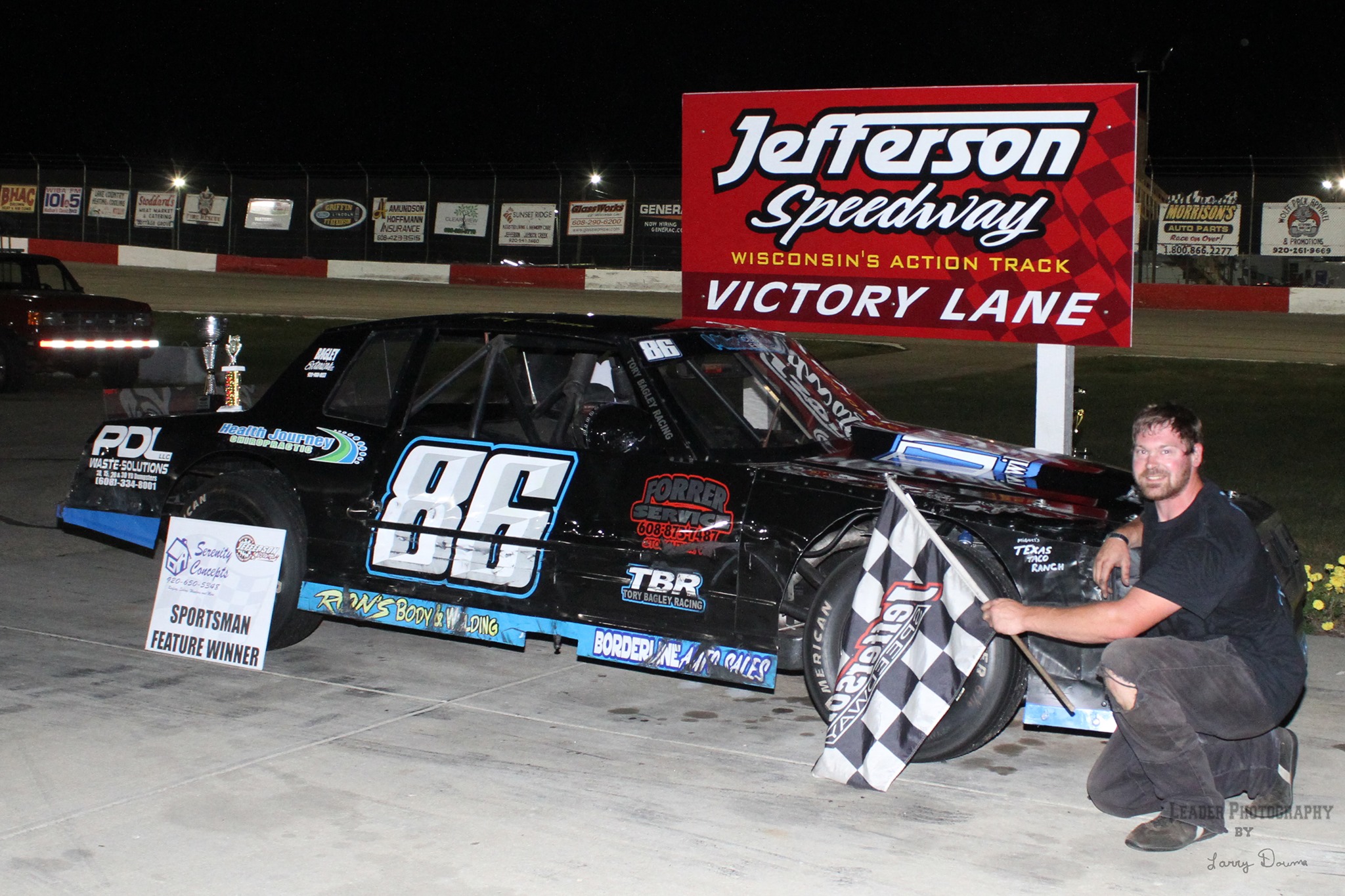 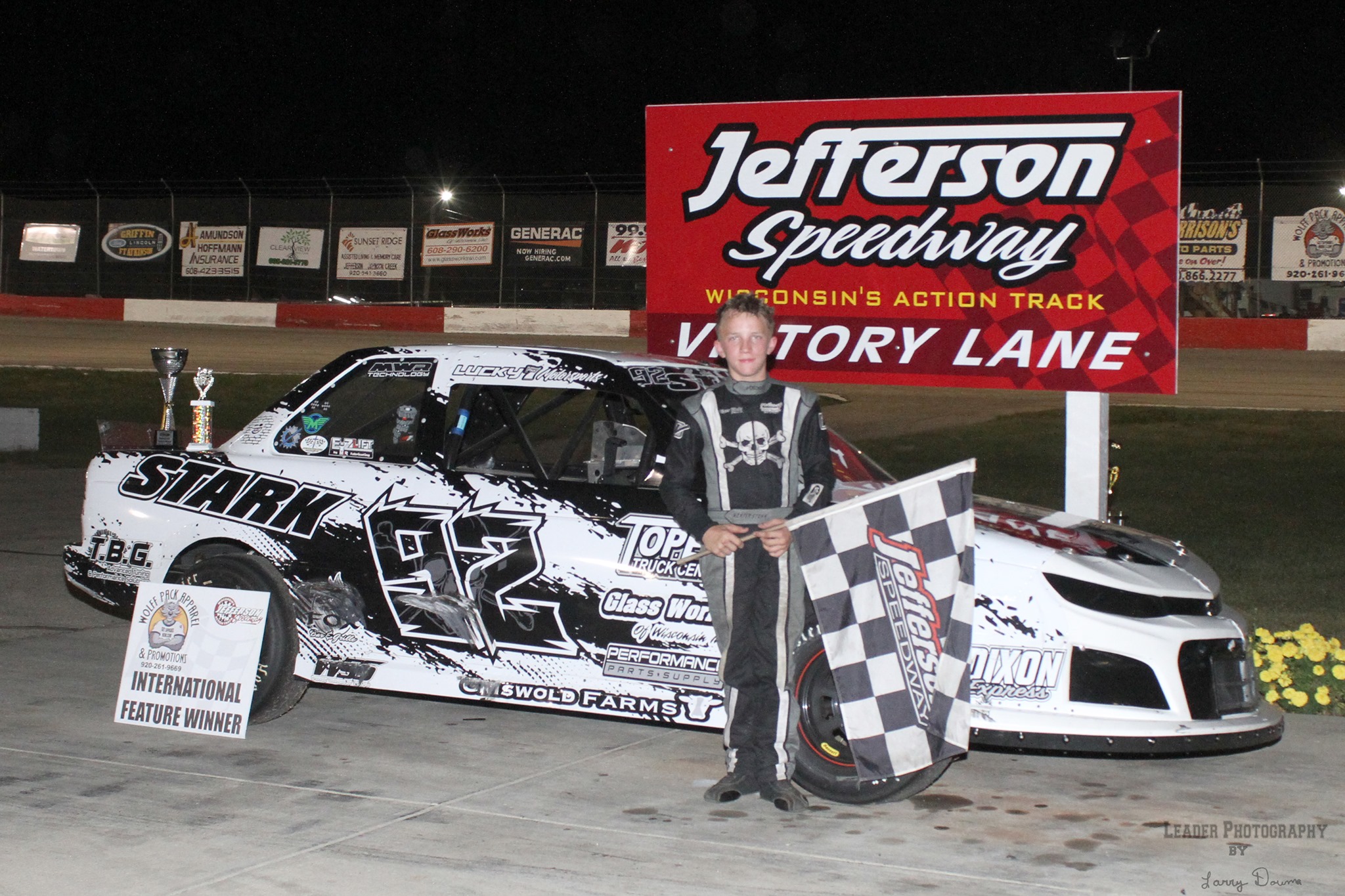 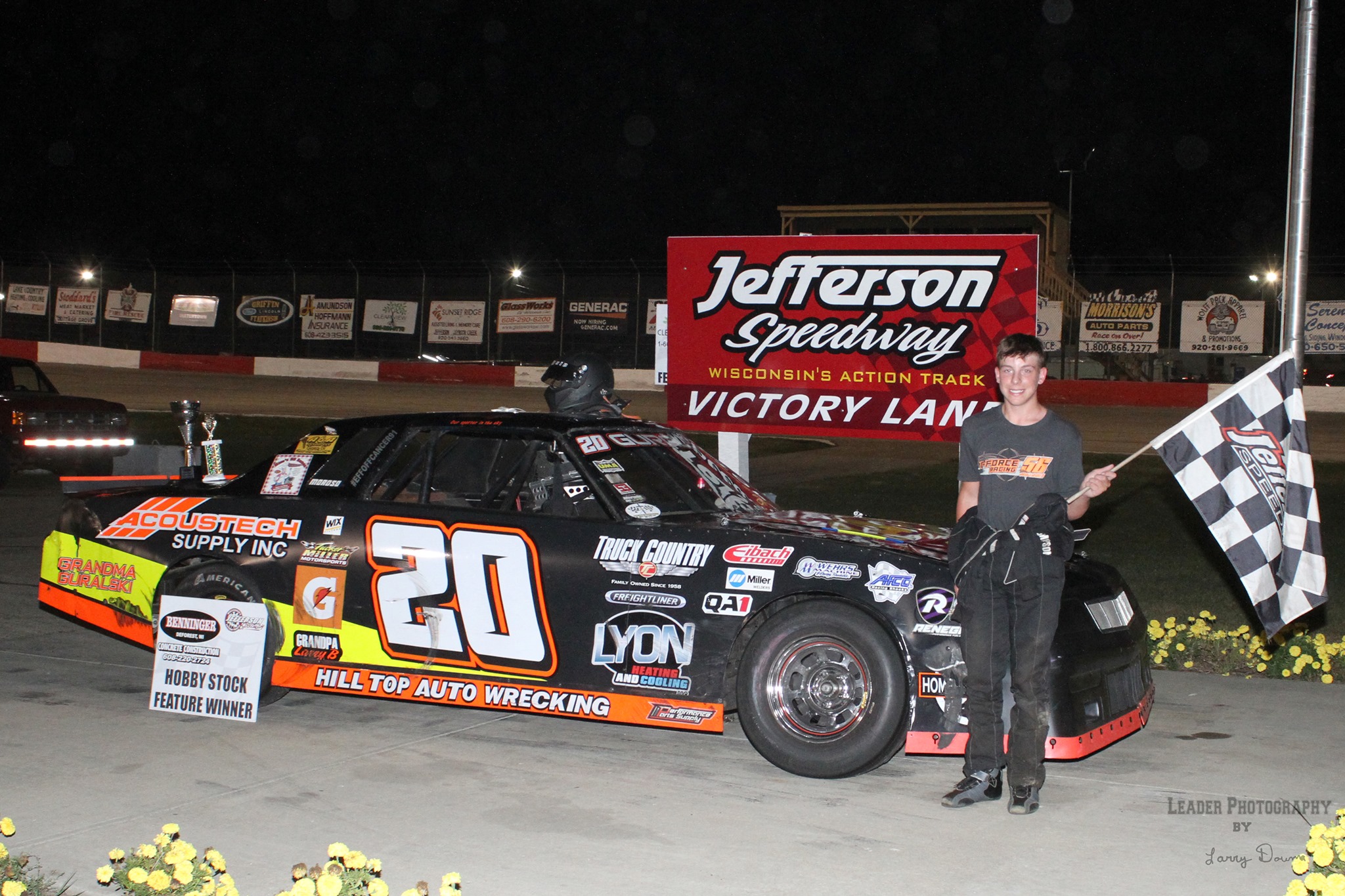 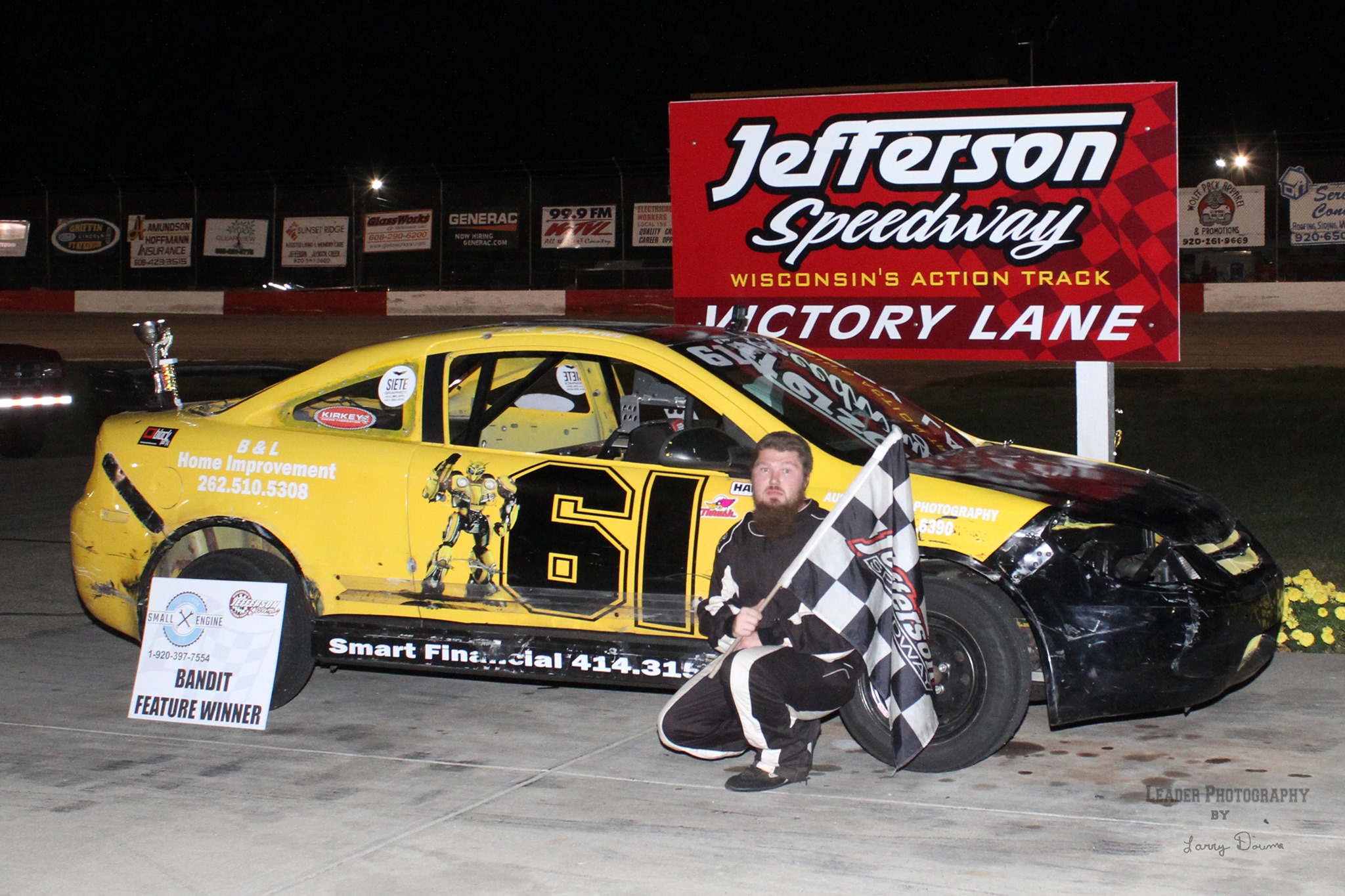 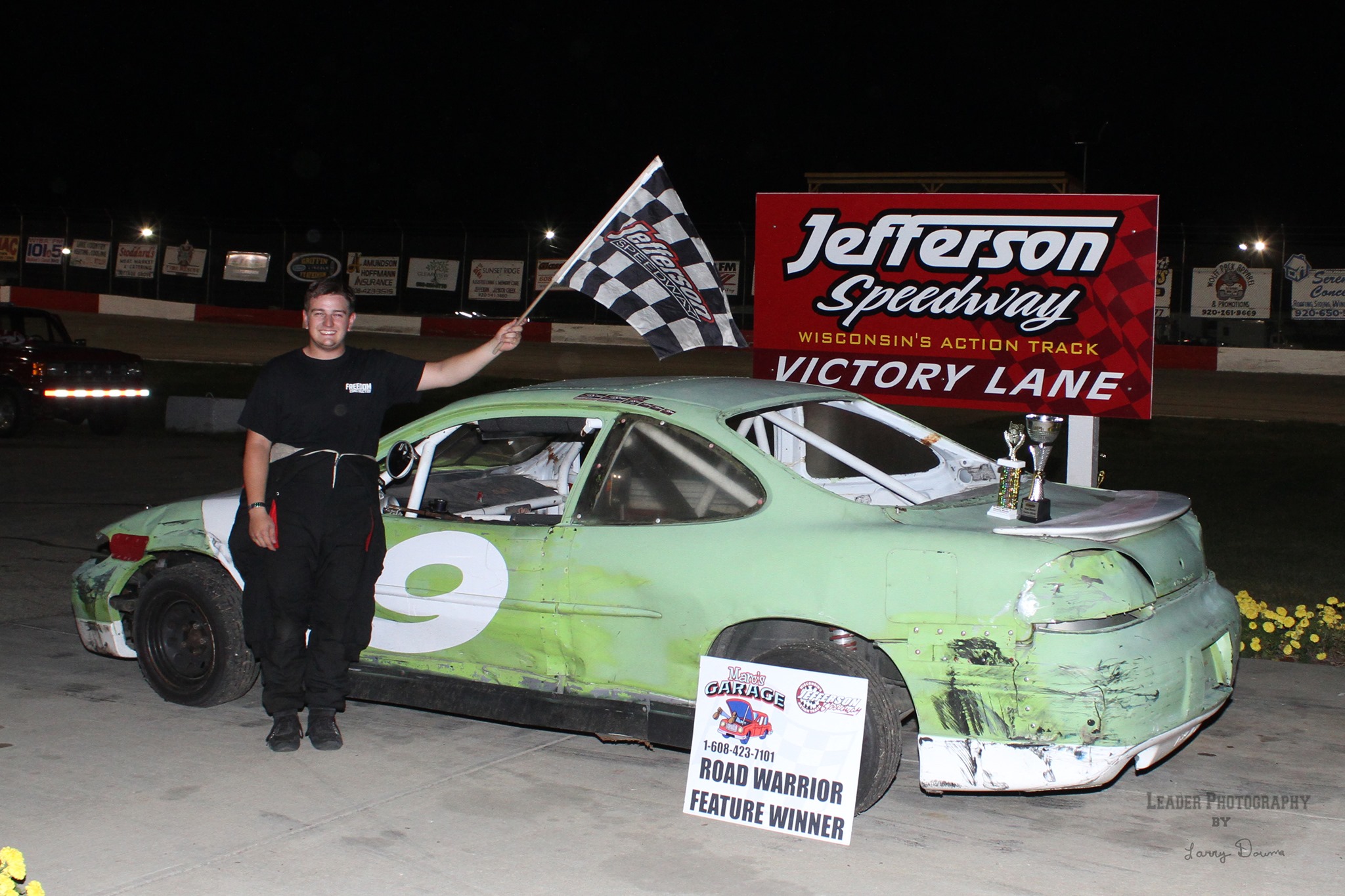 CAMBRIDGE, WI (Saturday, September 11, 2021)              On an evening when track champions were crowned and American heroes were remembered, the action on the track was hot and heavy. While Dale Nottestad was putting the finishing touches on his unprecedented sixth Late Model track title, it was a rookie who captured the Griffin Ford Lincoln Season Championship 60 lap main event. Wausau’s Kolton Guralski charged to the front of the field, taking over the lead and surviving a late caution to secure the victory and his first career feature win.